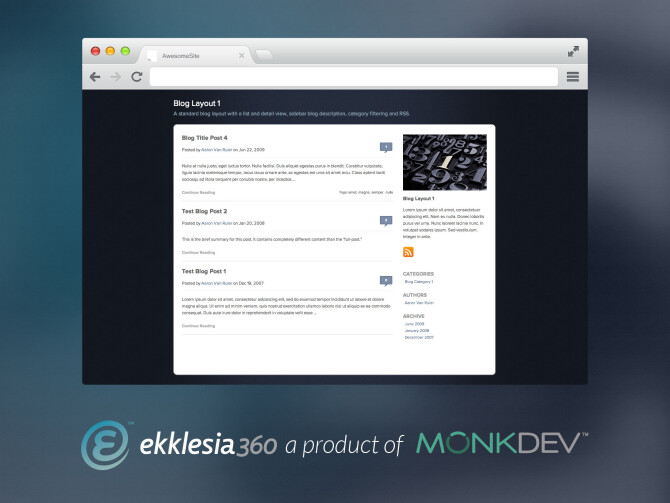 The theme arose from the story of Jesus’s journey to Jerusalem, betrayal, arrest, crucifixion, and burial.

And then, a beginning, the resurrection.

With Jesus’s journey as our text, we began to reflect on our life together as a congregation. This journey of renovating, expanding, and updating the building began about eight years ago with an idea. It continued with the needs assessment, a vision, then planning, fundraising, and finally the build. As the construction comes to an end, we begin anew, not just with a newly renovated space and tool for ministry and service, but with a new vision for our ministry together.

In my personal life, it has always been easier for me to begin new projects than to end old things. My work on building my second guitar serves as a case in point. I have been planning this second guitar for a year now, collecting wood and tools when they go on sale or I find them used. I have sharpened up a new-to-me old traditional hand-planer, and decided on the guitar’s size, shape, and model and bought a set of plans.

The hard part is finishing my first guitar. I have finished it several times, but when the bridge popped off one day while I was playing it (from a shoddy job by an inexperienced builder) I let it sit in its case for months before picking it back up and repairing it. I put it off because I knew I would have to go back and address more problems than just gluing the bridge back–I would have to refinish the top to create a better gluing surface, replace the saddle (the piece of bone in the bridge that keeps the strings at just the right height) and learn the right technique to use animal hide glue. As I knew it would, it took me many hours (not including drying time) to finish my last guitar.

It has been a reminder of all the ways that finishing or ending things well can be so much more difficult than starting a new and exciting project. Or relationship. Or job. Or exercise program. Or spiritual discipline.

How about you? Anything sitting around that needs some hard or tedious work before you can find closure and begin anew? Someone difficult to forgive? A well-meaning effort to change someone that is time to let go of? A hard conversation you need to have to make room for a new beginning in your relationship?

Every generation wants to sing a new song, begin a new thing, discern a Spirit-led future unimaginable to previous generations. What will we have to release to make room for God to do a new thing among us?